If you are arrested on criminal charges in Ohio, there are various bail and bonds the court may choose to impose to ensure you appear for court hearings. 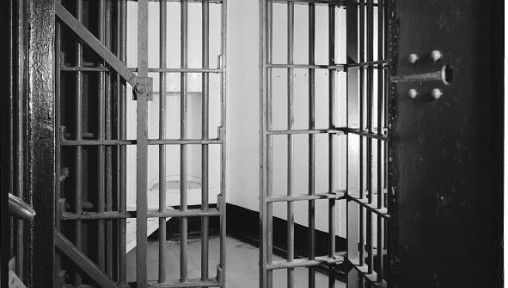 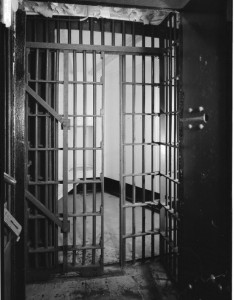 Understanding bail and bonds in Ohio

In Ohio, bail is the amount of money that a person who has been accused of a crime pays to a court so that they can be released until their criminal offense is resolved. That payment (by way of cash or a bond) helps insure that the defendant will return to court.

If you are arrested on criminal charges in Ohio, you will likely be placed in jail until you secure your release after a bail amount is set, at which time you can by pay your bail either with cash or bond.

Depending on whether you are facing a misdemeanor or felony charge and the nature of that charge, a bail schedule is usually set by local jurisdictions for most misdemeanor charges and you can post your bond immediately after you are charged and processed. Otherwise, you’ll have to wait until you appear in front of a judge (within three days if not sooner) at which time the judge (with the input of the court’s staff) will set your bail. Bail amounts can vary widely depending on the severity of the charges, therefore securing a bond can be quite costly. Under Ohio law, there are three types of bonds: recognizance, standard, and cash/surety.

Typically known as the “signature” or “personal bond” bond, this is the least expensive type of bond available to someone who has been arraigned and charged with a crime. It is the most desirable type of bond as well since it doesn’t require that any money be paid to the court to be released from custody. It’s a personal promise from the defendant that he or she will appear in court when scheduled. This type of bond is typically available to someone who has no criminal history, is facing a non-violent misdemeanor or low-level felony (F-5 and F-4) charge, has ties to the community, and is not a flight risk.  For example, if the Court sets a $5,000 personal bond, should you fail to appear at court or violate the terms and conditions of your personal bond, the court can then hold a hearing and place judgment against you in the amount of $5,000 for violating your personal bond.

The standard bail bond, otherwise known as an “appearance” or “10 percent” bond, requires the person facing charges to pay the court a deposit of 10 percent of the stated bond amount. At the close of the case, 90 percent of the 10 percent deposit is then refunded. If you don’t appear in court, not only will a warrant be issued for your arrest but the money paid as a deposit on the bond will be forfeited. If you are found Not Guilty or the charges are dismissed, you will receive 100% of your deposit back. If your case is resolved in any other manner your bond deposit will be returned less any administrative fees, courts costs or fines.

If a person has a Cash or Surety Bond, he can elect whether to pay the full amount of the bond to the court (that is a cash bond) or hire and pay a bondsman to post an insurance policy (a surety bond) ensuring that you will appear at court.  A surety bond involves a bondsman, who charges a premium (generally 10 percent of the amount of the bond plus administrative fees) and then issues an insurance policy to the court ensuring payment of the entire bond amount in the event that the defendant fails to appear at court. For example, if your bond is set at $10,000 cash or surety, you can post the entire $10,000 with the court (plus an administrative fee assessed by the court) to insure your appearance, or you can pay a bondsman $1,000 (10 percent of the bond amount) plus an administrative fee assessed by the bondsman and court.  If you post a surety bond, once you case is concluded you do not receive any of your funds back. If you post a cash bond you will receive your money back less any administrative fees, courts costs or fines.

Regardless of the bond, courts can and often do attach other terms and conditions on your bond, such as travel or employment  restrictions. They can also place you on electronic monitoring, confine you to your home, or prohibit you from contacting witnesses or alleged victims.

It’s important to follow all guidelines of the court when trying to secure a bond, and a knowledgeable criminal defense lawyer can help argue the merits of a recognizance or standard bond at your initial appearance in front of the judge.