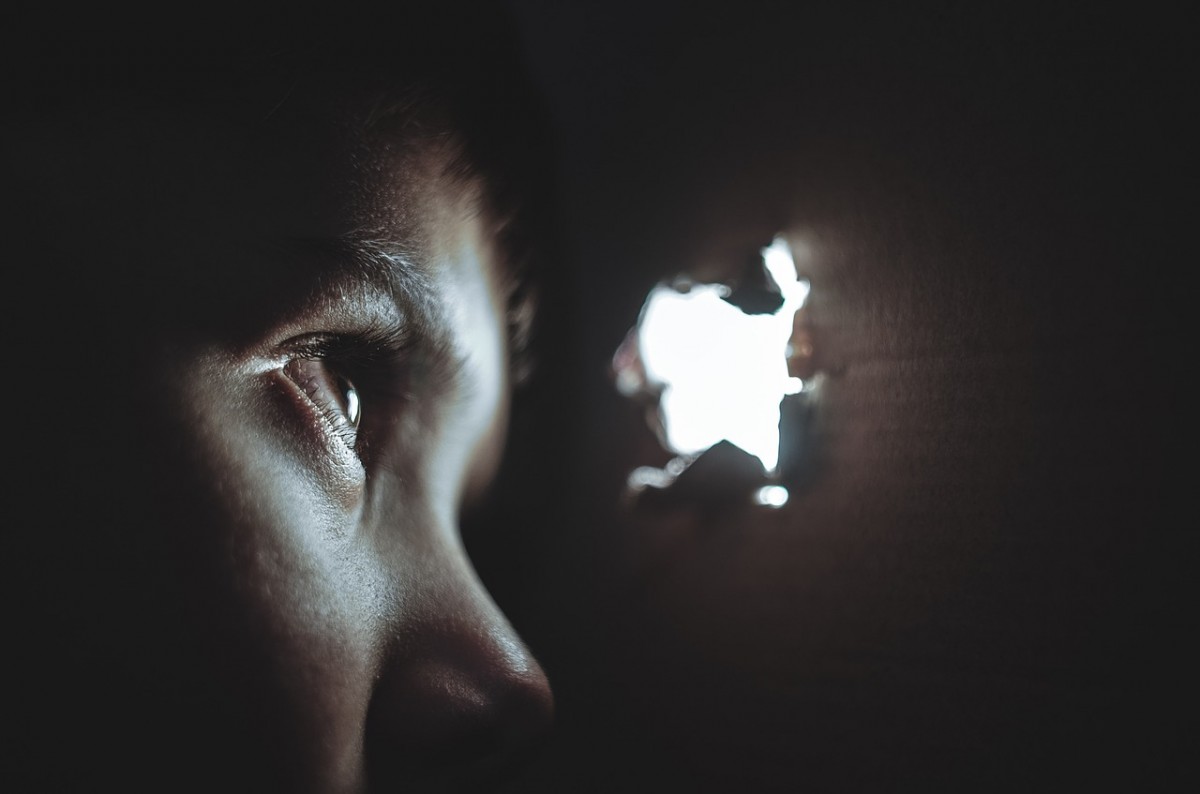 Endangering children in Ohio is a serious charge.

Section 2919.22 of the Ohio Revised Code defines endangering children as the following:

(A) No person, who is the parent, guardian, custodian, person having custody or control, or person in loco parentis of a child under eighteen years of age or a mentally or physically handicapped child under twenty-one years of age, shall create a substantial risk to the health or safety of the child, by violating a duty of care, protection, or support. It is not a violation of a duty of care, protection, or support under this division when the parent, guardian, custodian, or person having custody or control of a child treats the physical or mental illness or defect of the child by spiritual means through prayer alone, in accordance with the tenets of a recognized religious body.

(2) Torture or cruelly abuse the child;

(3) Administer corporal punishment or other physical disciplinary measure, or physically restrain the child in a cruel manner or for a prolonged period, which punishment, discipline, or restraint is excessive under the circumstances and creates a substantial risk of serious physical harm to the child;

(4) Repeatedly administer unwarranted disciplinary measures to the child, when there is a substantial risk that such conduct, if continued, will seriously impair or retard the child’s mental health or development;

(5) Entice, coerce, permit, encourage, compel, hire, employ, use, or allow the child to act, model, or in any other way participate in, or be photographed for, the production, presentation, dissemination, or advertisement of any material or performance that the offender knows or reasonably should know is obscene, is sexually oriented matter, or is nudity-oriented matter;

Understanding the Charge of Endangering Children

The laws regarding the safety of children are often stringently enforced in Ohio, as this law is intended to protect those that cannot protect themselves. This statute not only protects children under 18 years of age, but also extends protection to mentally or physically handicapped persons under 21. Any act or decision that could pose a substantial risk to the well-being of a child would fall under the charge of endangering children. For example, excessive punishment or driving while intoxicated with a minor in the car would be considered a crime, as it would pose a risk of serious harm to the child.

Depending on the section of Ohio’s Endangering Children statute under which you are convicted, the punishment can vary from a first-degree misdemeanor to a second-degree felony. Also, if certain drugs are involved, you could be facing mandatory prison time.

Most charges of child endangerment are charged as a first-degree misdemeanor, (“M-1”) such as driving while intoxicated with a child in the vehicle. Generally, if the child suffered no harm, you should not be charged with a felony. If convicted, an M-1 is punishable up six months in jail, and may include court costs, a fine not to exceed $1,000, and restitution.  An M-1 is also a probationable offense.

The law is clear that mistake of age is not a defense to certain charges of endangering children. Endangering children is a complicated charge, especially if multiple children are involved. Without the proper defense, you could be at risk of being convicted of a crime involving the welfare and safety of your own children.

If you have been charged with Endangering Children in Ohio

If you have been charged with endangering children in Ohio, an experienced criminal defense attorney will help determine whether you have any defenses to the charge(s) and thoroughly discuss your options. Should you decide to go to trial, a skilled defense attorney is an absolute necessity. For more information and a free consultation, please contact Jeff Hastings, experienced Cleveland Criminal Defense Attorney.